Founded by Vipasha Kiran, who is an entrepreneur, independent film-maker, story-teller and dreamer — Fotilo Films aims to bridge the gap between ‘what is said’ & ‘what is understood’. Having 8+ years of experience in the media industry, and having worked with leading news channels like Live India, Miditech Production House, Doordarshan – she has an impeccable knowledge of the field. Blending her technical knowledge with a knack for telling stories, we are champions in implementing design thinking methodology, along with a responsible creative freedom to take care of everything from pre-production to post production while you sit back and relax.

Having won national and international awards for our creative video production, we don’t just believe in aesthetics but in making use of the aesthetics to solve complex real world problems for organisations, educational institutes, corporates, startups, and just about anyone else who would benefit from our services. Some of our achievements include: 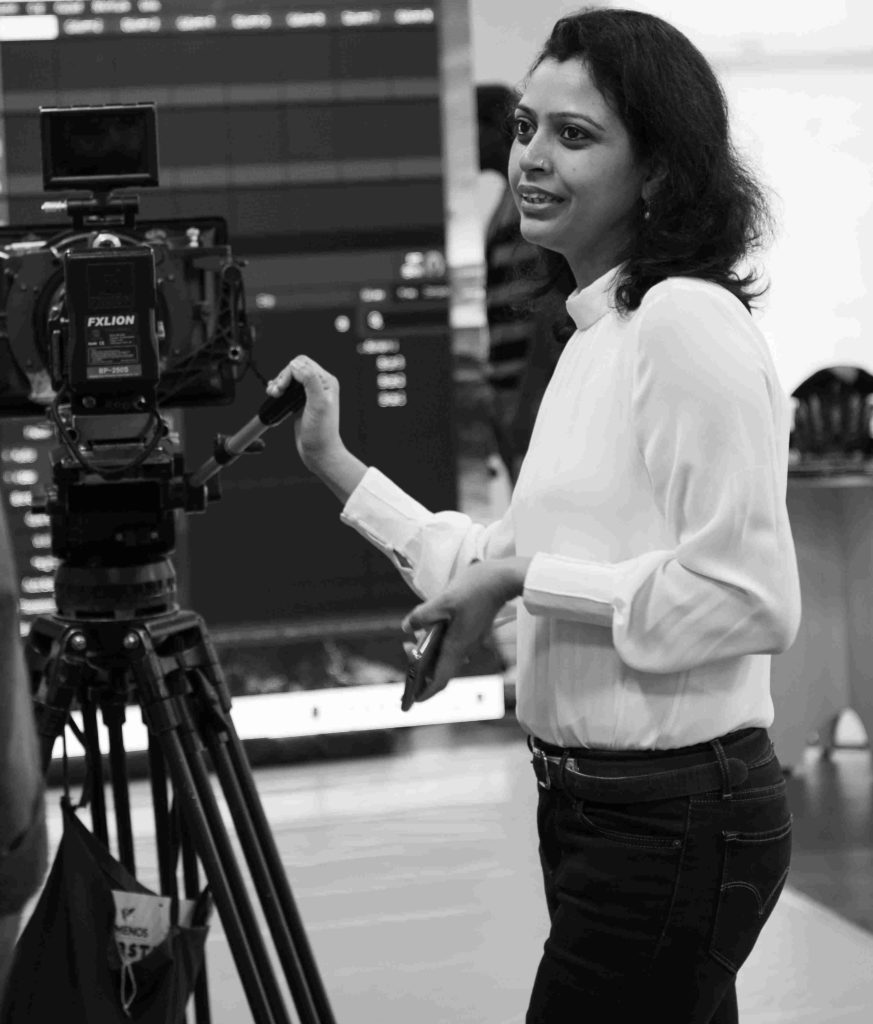